A Message From the Chair 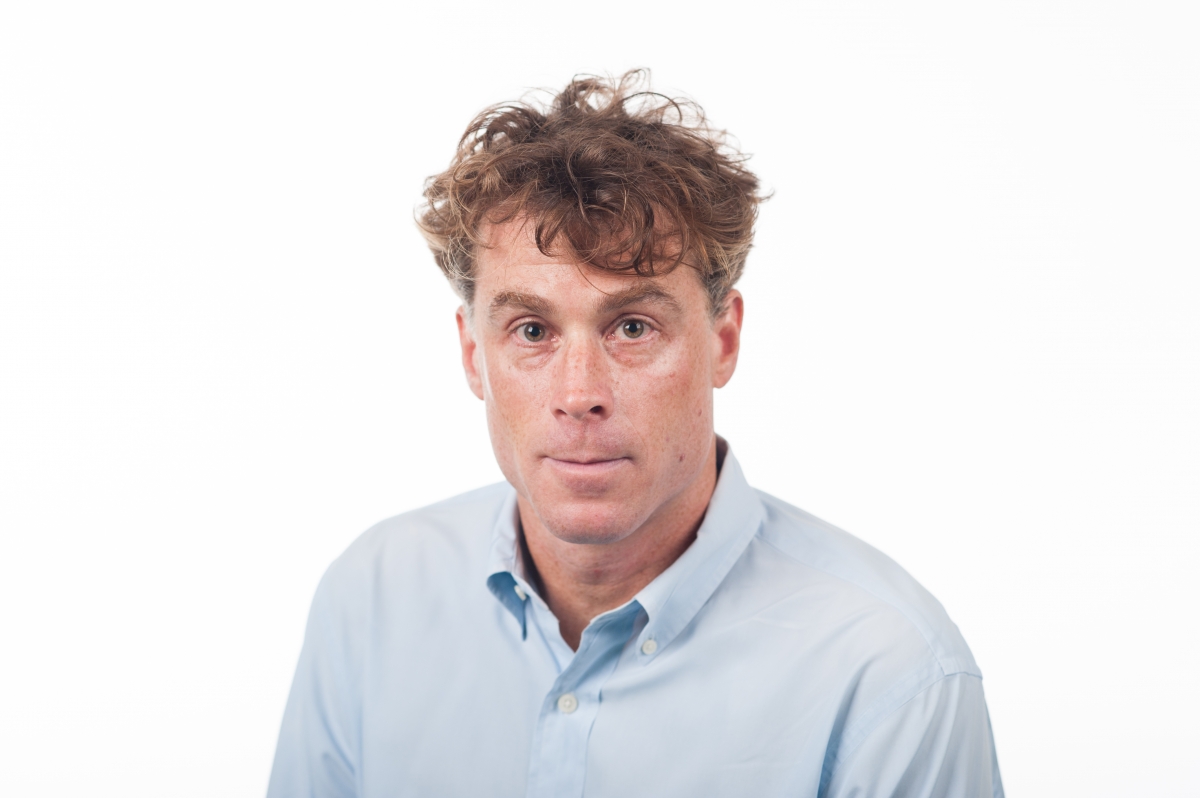 There could not be a more exciting time to be a life scientist. We have come through three incredibly productive decades of research that have expanded the frontiers of knowledge in many areas. We have made amazing progress in understanding the workings of individual cells, organisms, populations, and communities. For example, we now understand many of the molecular details of how information is encoded and expressed by genes throughout plant and animal development. On the cellular level, we have begun to document the mechanisms that underlie various neurological and physiological processes associated with a variety of human diseases. At population level, many of the mysteries about how species interact and adapt to their environments are beginning to unravel.

The next twenty years promise to be just as exciting and productive in biological science. Most scientists agree that future advances in biological science will result from integration rather than specialization. For example, future ecologists will integrate knowledge of cellular and molecular processes to better understand how organisms sense their environments and how they use these sensations to induce behavioral and physiological responses in individuals, populations, and communities. Boundaries that currently define traditional areas of biological research are becoming blurred, and life scientists now regularly integrate knowledge and methodologies from fields that are currently considered outside of biological science. The significant role of mathematics and computer science in biological research will continue to grow. Increasingly, cells, organisms, and populations will be viewed and studied as composites of dynamically interacting units. These approaches will be focused on solving some of our most challenging problems like climate change, the loss of biodiversity, water and food security, bioremediation, and drug discovery.

While past research has taught us much about how cells and populations are structured and function, future biological science will be focused on understanding how these systems interact. The mathematical and computer sciences will be essential tools in the “systems approach” to biological science. Likewise, the integration and incorporation of engineering into biological research will be a hallmark of future discoveries. Many algorithms originally developed by systems engineers to help understand the dynamics of complex electrical networks are already being employed to unravel the complexities of biochemical pathways in cells.

The School of Biological Sciences at Georgia Tech is ideally positioned to exploit these scientific trends and to make discoveries that will significantly advance the field. We are also well prepared to train students to think critically, solve problems, and to become the next generation of biological scientists. Long-standing strengths in engineering and the mathematical and computer sciences at Georgia Tech provide an ideal environment in which to prepare young biological scientists to become world leaders in research. The School of Biological Sciences is composed of a diversity of researchers, many of whom have pioneered integrative approaches to the study of biological systems. They also are skilled in mentoring young scientists in many kinds of projects, ranging from the assembly of ecological communities, to membrane trafficking in cells, to the molecular genetics of bacterial pathogenesis. As you can see, the School of Biological Sciences is making exciting advances everyday and well on its way to becoming a recognized leader in the field. I invite you to join us on this exciting journey of discovery.