(Canceled) The Evolution of Gut Microbial Communities in Bees

Nancy Moran, Ph.D.
Department of Integrative Biology
The University of Texas at Austin

SPEAKER BIO
Moran obtained her bachelor's degree from The University of Texas at Austin and her doctoral degree from the University of Michigan. She is an evolutionary biologist whose research intersects the fields of genetics and genomics, microbiology, entomology, and ecology. Moran’s focus is on genome evolution in host-associated microorganisms, especially bacterial symbionts of insects, and on the consequences of symbiotic associations for biological diversity and ecological relationships. She has authored 200 research papers. Moran was elected as a Member of the National Academy of Science in 2004 and of the American Academy of Arts and Sciences in 2005. She was awarded the International Prize for Biology in 2010. Before coming to The University of Texas at Austin, she was Regent's Professor at the University of Arizona (1986-2010) and the William Fleming Professor of Biology at Yale University (2010-2013). 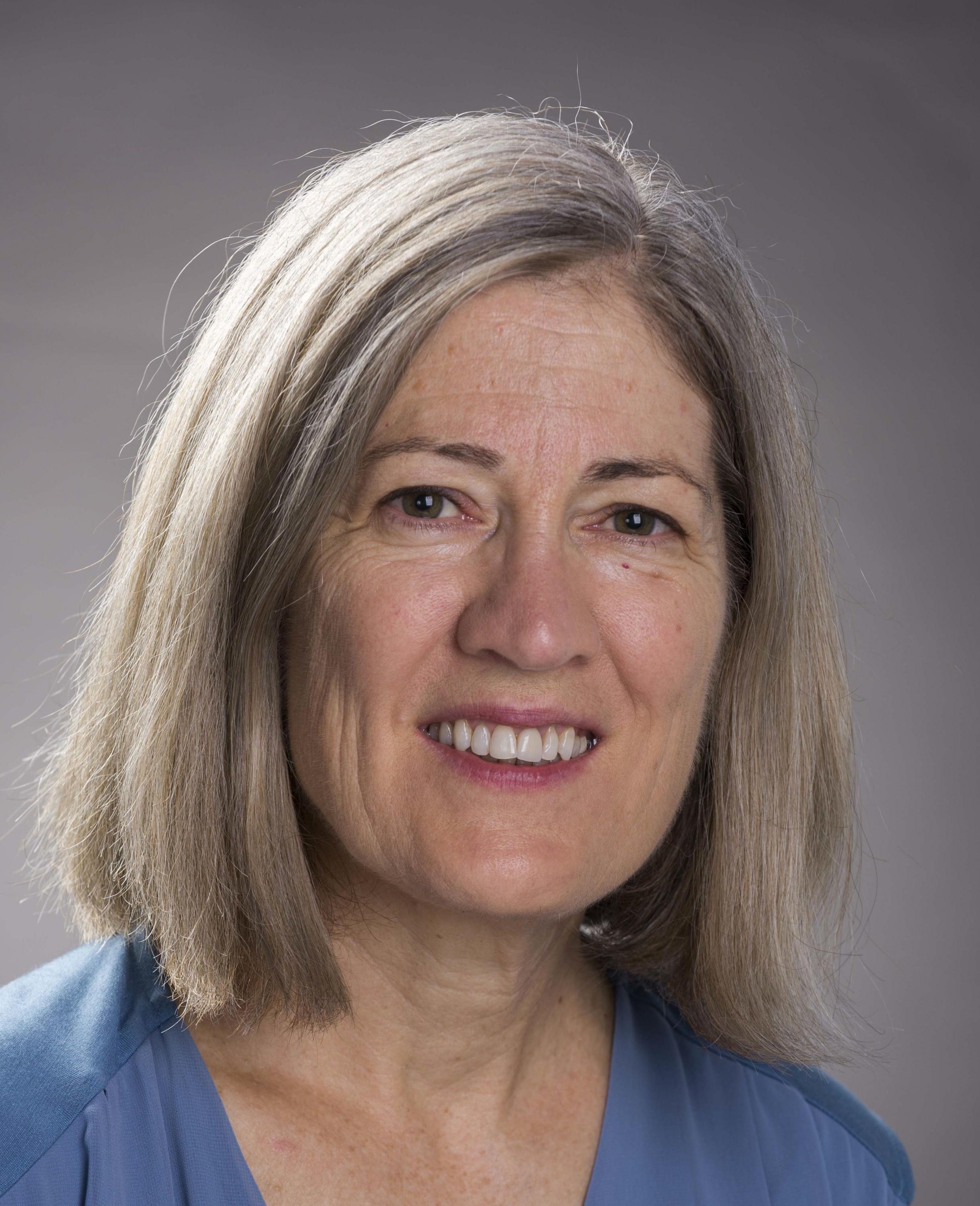