ABSTRACT
The Tara Oceans expedition circumnavigated the globe over a multi-year period, collecting samples in the sunlit ocean from over 150 individual stations. For eukaryotic plankton ranging from 0.8 μm-2 mm, three types of sequencing data were produced: metagenomes, metabarcodes of the 18S ribosomal locus, and metatranscriptomes. We present analyses that compare and contrast each data set. First, based on sequence similarity among metagenomes, we partition the oceans into regions inhabited by similar plankton communities. For smaller organisms, these regions are consistent with the provinces of Longhurst based on biogeochemical data, but this relationship breaks down above 20 μm. We find that large-scale transport by ocean currents plays a primary role in shaping plankton communities. Next, to measure the activity of these communities, we apply a phylogenetic read placement approach to map metatranscriptomic sequences onto a set of 300 conserved eukaryotic gene trees. We find that, globally, metabarcodes and metatranscriptomes show a similar representation of major eukaryotic lineages, indicating that both sources likely reflect the biomass of active cells in the surface ocean. Within the pico- and nanoplankton (0.8-5 and 5-20 μm), we find an unexpectedly high relative abundance of dinoflagellates and a substantial representation of transcriptionally active metazoans. We close with an example of the relationship between silicon concentration and global transcription of a specific gene, SIT, which transports extracellular silicon into organisms that construct silica-based structures, such as the frustules of diatoms and the loricae of choanoflagellates. 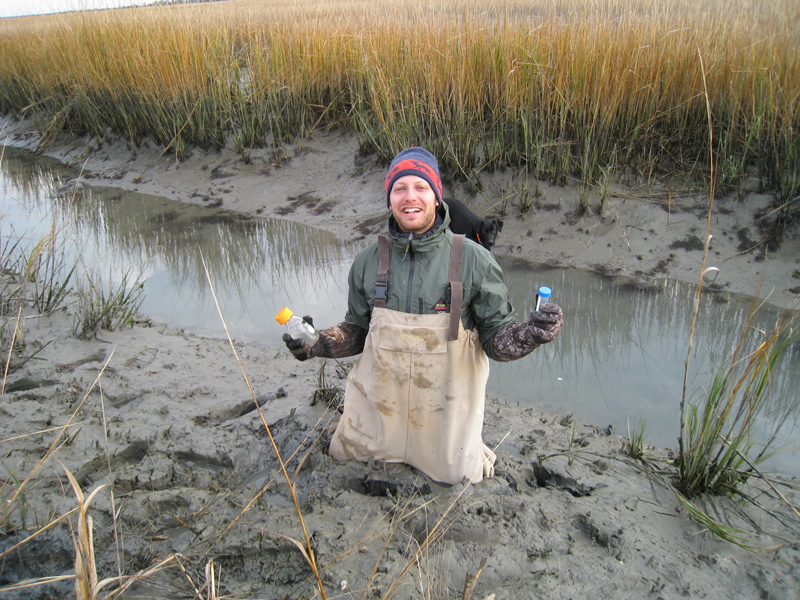