The College of Sciences and iGniTe Summer Launch Program celebrate the International Year of the Periodic Table with a costume party and variety show.

The College of Sciences and iGniTe Summer Launch Program present "Halloween in June," a costume party and variety show to celebrate the International Year of the Periodic Table of Chemical Elements.

Come in your best costumes inspired by the periodic table or chemical elements. Winners of various categories will receive fabulous prizes.

Punk-rock music and science share similar goals—to go boldly (loudly?) where no person has gone before. Leucine Zipper and The Zinc Fingers (LZZF) amalgamate music and science as a synthetic cross-disciplinary project to bring science to the people in a decidedly original medium.

This ain’t your typical outreach education or NSF broader-impacts initiative. This is loud-and-proud and scientifically sound rock and roll!  LZZF performs original rock songs, and a few select cover-songs, that are ALL ABOUT SCIENCE! Their songs feature biofilms, enzymes, dinosaurs, entropy, social insects, and more.

Actual scientists (three of four are Georgia Tech faculty) and life-long punk rockers compose the band, so you can be sure that the lyrics are scientifically valid, and the tunes are rabidly arousing.  See them live and enjoy the spectacle of Earth's first genetically modified rock band!

The band has performed around Atlanta since 2014 and released their first album Atomic Anarchy, to great critical acclaim, in 2018.

The band’s sound calls to mind the Ramones, Joan Jett, Kiss, or Iggy Pop. That is, if those icons wrote songs about enzymes… – Carmen Drahl, Chemical and Engineering News, 9/30/2018

And as if the second song on their debut CD Atomic Anarchy, “We’re a Science Band” didn’t make it clear enough, their songs are all sort of about science, and science accessories. But they sure don’t sound like they were cooked up in a sterile lab. Nah, they kick it out like they’ve spent years honing their three chords in garages and basements like all good bands do, with an uncomplicated, Ramones-worthy, get in/get out, old school punk style.” – Jeff Clark, Stomp and Stammer, 10/4/2018

David Hu is an IgNobel Prize winner, mechanical engineering professor at Georgia Tech, and author of "How to Walk on Water and Climb Up Walls: Animal Movement and the Robots of the Future."

Human waste has substantial resource value: human urine contains phosphorus, potassium, nitrogen; and human feces contains mostly carbon. David will talk about the physics of excretion. In the law of urination, he will show that animals urinate for a constant duration, independent of body mass. In their study of cubic feces of the wombat, he will show how soft intestines can form corners in feces.

Lew Lefton is a faculty member in the Georgia Tech School of Mathematics, the assistant dean of information technology for the Georgia Tech College of Sciences, and associate vice president for research computing at Georgia Tech. With so many roles, he is a very important person.

But Lew is not just your ordinary VIP or computing/mathematics geek.  He's an accomplished and experienced comedian who has done stand up and improv comedy with a geeky twist for over 30 years. His unique talents are best summed up by his business card, which reads: Lew Lefton, Mathematician/Comedian, "He's funny and he can prove it."

Marvel at magic card trick and treats by Matt Baker

Matt Baker is an internationally renowned Georgia Tech mathematics professor by day and an accomplished magician by night. Matt currently serves as associate dean for faculty development in the Georgia Tech College of Sciences.

As a magician Matt has performed three times at the invitation-only Fechter’s Finger Flicking Frolic, the world’s premiere close-up magic convention.  In 2018 he recorded a Penguin Live Acts show and lecture in Columbus, Ohio, and spent four days in Spain studying with Juan Tamariz, the world’s greatest living close-up magician. In July 2019, Matt will be lecturing at the International Brotherhood of Magicians Annual Convention in Scottsdale, Arizona.

Matt’s awards for magic include the Atlanta Society of Magicians' Top Dog Award and the Greater Atlanta Magician of the Year award.

Matt's magic tricks have appeared in several national periodicals. He just published his first book of original magic, "The Buena Vista Shuffle Club."  World-renowned magician Joshua Jay calls it "an excellent, funny, and personal collection of magic that is a joy to read".

Fee(s):
Free but registration is required 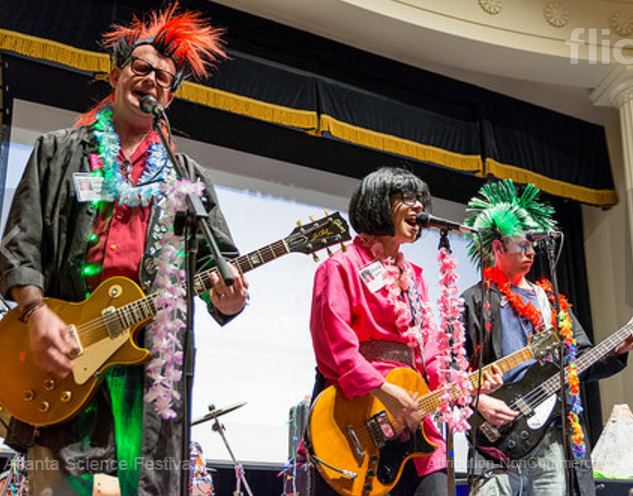 Leucine Zipper and the Zinc Fingers 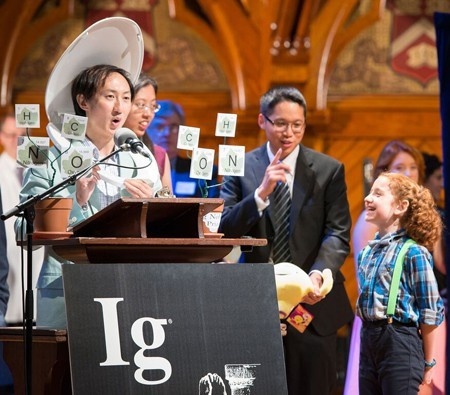 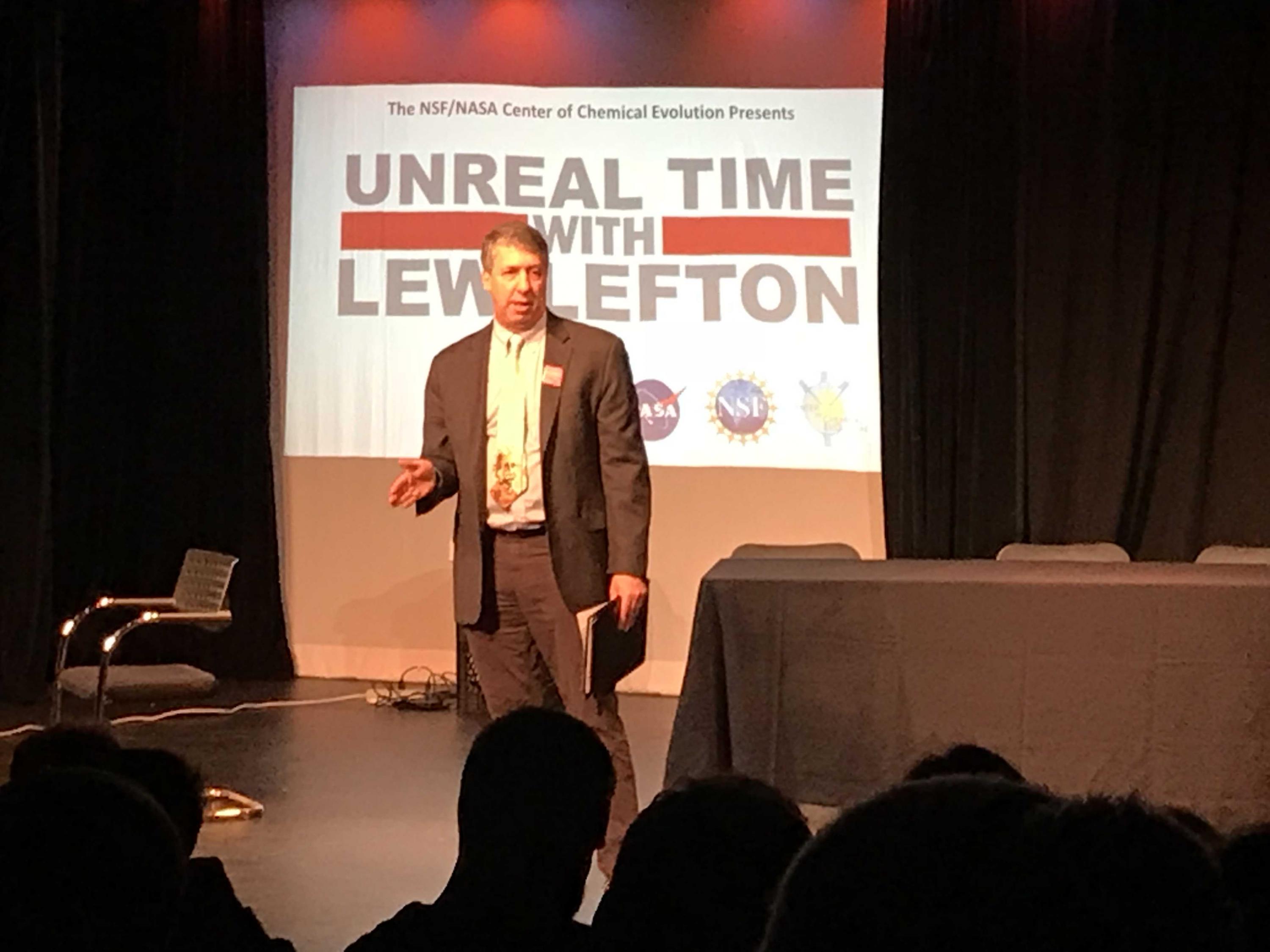 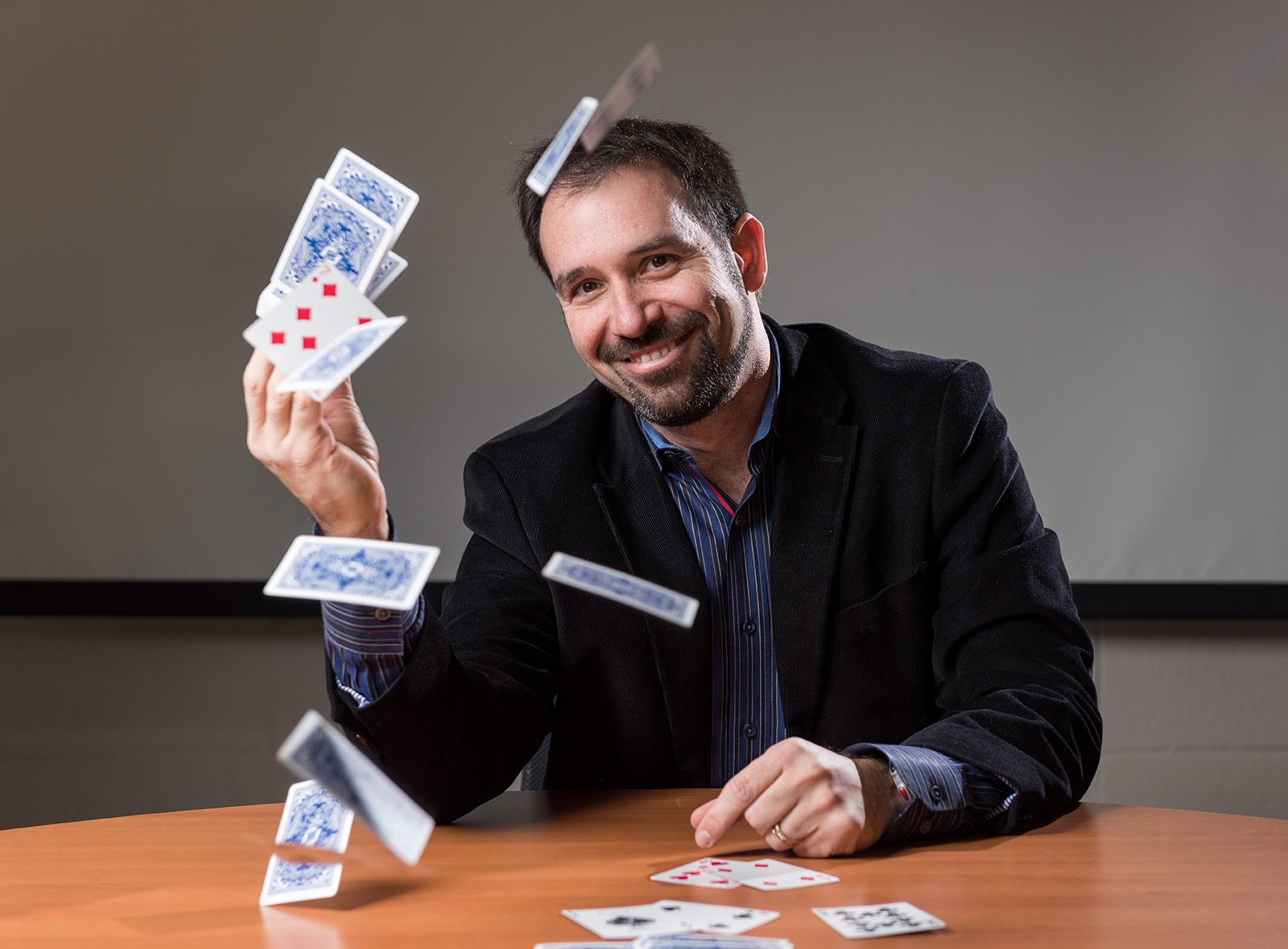