ABSTRACT
Plasma lipids are heritable risk factors forheart disease,but genes linked to lipids may also have ties to many other diseases including psoriasis, multiple sclerosis, Alzheimer’s disease, and chronic inflammation,a phenomenon known as pleiotropy. Our study hypothesis was simple: plasma lipids are likely to have genetic overlaps with a broad range of complex human diseases. We asked a series of questions to address this hypothesis: Firstly, can integrating plasma lipids with gene expression levels in lipid-relevant tissues identify novel lipid-associated genes that robustly replicate in the same tissue across multiple cohorts? Secondly, how many of these lipid-associated genes are also functionally linked to diseases in Electronic Health Records (EHR)? And thirdly, can we use the set of lipid-associated functional variants to determine which diseases could have causal pathways withlipids?We developed a comprehensive study to investigate these questions using an extensive ensemble of computational methods. Our overall framework can (1) visualize the complete landscape of pleiotropy between lipids and diseasesin the EHR, (2) identify diseases for which lipids could be modifiable exposures and (3) prioritize genes for functional validation in molecular/biological assays. We detected 67 novel and 954 previously reported lipid-associated genes. 80 of these were robustly linked to 73 disease codes in the EHR, including nasal polyp, malignant neoplasms of skin, loss of pelvic support in females, and asthma with notably opposite direction of gene effects for lipids and multiple sclerosison chromosome 6. Other novel findings include putative causal pathways between lipidsand gout, skin and nail infectionsas well as elevated blood sodium levels. We present a phenome-wide overview of the complex interplay between lipids, genetics, gene expression, and diseases in the EHR along with interactive visualizations and a tool to computationally assess gene-level functional associations. We have made all our summary statistics publicly available. The detected genes arecandidatesfor functional validation and drug repurposing.

SPEAKER BIO
Yogasudha Veturi is a postdoctoral scholar in the Department of Genetics at the University of Pennsylvania, mentored by Dr. Marylyn Ritchie. She holds a master’s degree in statistics from North Carolina State University and a master’s (thesis) degree in plant quantitative genetics from the University of Delaware under the mentorship of Dr. Randall Wisser. She completed her Ph.D. studies under the mentorship of Dr. Gustavo de los Campos at the University of Alabama at Birmingham and Michigan State University, where she developed statistical methods to understand the extent of genetic heterogeneity between ethnic groups and sexes for complex human traits. Her current research interests include integration of multi-omic and environmental data with electronic health records to understand the genetic etiology of complex human traits and diseases and pleiotropic relationships among traits and diseases across the “phenome”. 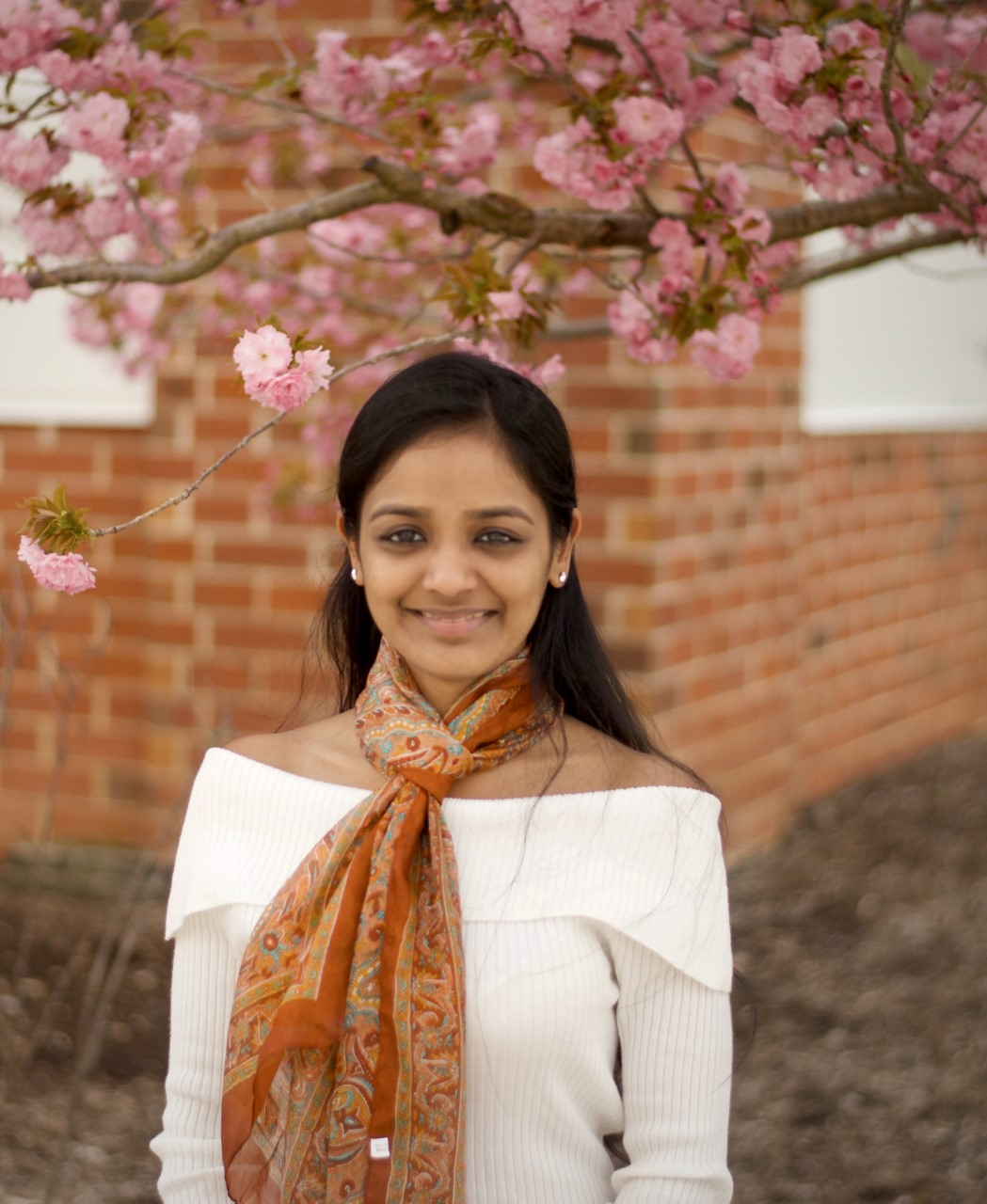