ABSTRACT
Antarctic krill (Euphausia superba) is a key component of the Antarctic food web with considerable lipid reserves that are vital for both their own and higher predator survival. Krill feed on diatoms, dinoflagellates and other algal species year-round, resulting in high omega-3 polyunsaturated fatty acids which are essential for krill health, growth and reproduction. Krill-derived omega-3 containing products (particularly eicosapentacnoic acid (20:5w3) and docosahexaenoic acid (22:6w3)) are sold as nutraceuticals for human consumption. Krill oil tablets (sold as an omega-3 supplement) are now one of the fastest growing nutraceuticals globally. However, few attempts have been made to link the spatial and temporal variations in krill lipids to those in their food supply. Knowledge of krill diet and krill lipid dynamics is lacking for the Indian and Pacific Oceans, as most studies have focused on the South Atlantic Ocean sector where the krill fishery is based. Most research voyages are conducted during the summer and all scientific studies are restricted in their spatial and temporal scales. Another major gap in current Antarctic ecosystem models is the link between environmental drivers and their impact on primary production and therefore food availability. Satellite-derived data for biological and ecological measures is still developing as a tool although outputs such as ocean colour data which can be converted into chlorophyll a concentrations (a proxy for primary production), are becoming more common. This seminar will cover recent developments in the knowledge of spatiotemporal fluctuations of krill lipid biochemistry in relation to their environment. 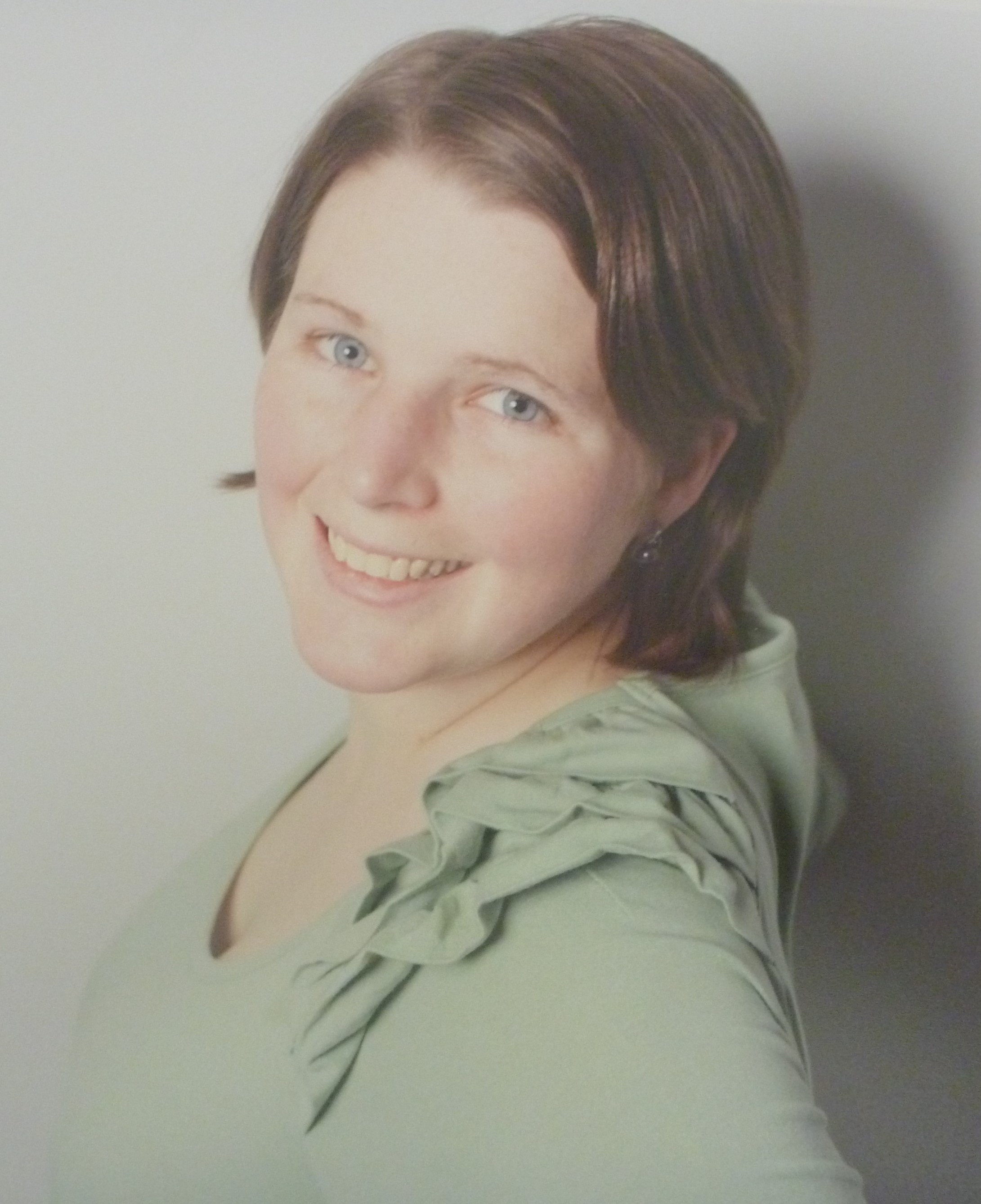 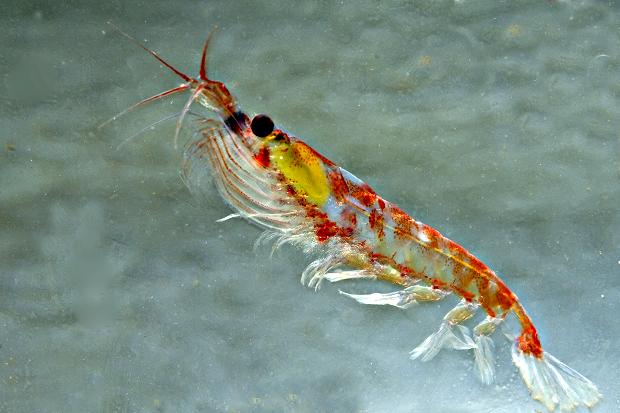