Ribonucleotides, units of RNA that can become rooted in DNA during processes such as replication and repair, generally are associated with genomic instability, an increase in mutations, and DNA fragility.

Researchers have been aware of the abundance of ribonucleotides for about a decade, and the lab of Francesca Storici at the Georgia Institute of Technology has been at the forefront, researching the relationship between RNA and DNA in genome stability and instability, and DNA modification.

“There is much that is unknown about the phenomenon of ribonucleotides in DNA, andit needs to be uncovered,” says Storici, professor in the School of Biological Sciences and a researcher in the Petit Institute of Bioengineering and Bioscience at Georgia Tech, where her lab’s previous studies have led to the development of new-age tools and techniques, to collect and analyze data and answer some of the questions surrounding ribonucleotides.

“It’s important to establish a framework for better directing future studies to uncover physiological roles of ribonucleotides in DNA,” she says. And that’s exactly what she and her colleagues have done in their latest research paper, “Ribonucleotide incorporation in yeast genomic DNA shows preference for cytosine and guanosine preceded by deoxyadenosine,” published recently in the journal Nature Communications.

In a previous study published in January 2015, the lab introduced ribose-seq, a high-throughput sequencing technique that allows researchers to establish a full profile of ribonucleotides embedded in genomic DNA, generating large, complex data sets. In late 2018, the lab published its work on a new bioinformatics toolkit called Ribose-Map, which effectively and efficiently transforms the massive amounts of raw sequencing data obtained from the ribose-seq process into summary datasets and publication-ready results.

For their latest work described in Nature Communications, the team deployed ribose-seq to generate the data and Ribose-Map to analyze it, identifying sites of ribonucleotides in yeast DNA and explore their genome-wide distribution. Consequently, the paper’s four co-lead authors included Sathya Balachander (part of the ribose-seq development team and co-author of that paper, now licensing associate for the Bill Harbert Institute for Innovation and Entrepreneurship/University of Alabama-Birmingham) and Alli Gombolay (lead author of the Ribose-Map study).

Contributing equally as co-lead authors of the new research were Taehwan Yang and Penghao Xu, who, like Gombolay, are Ph.D. students in Storici’s lab (where Balachander was a Ph.D. student and postdoctoral researcher).

The lab is now working toward better understanding of how cells control and benefit from ribonucleotide incorporation in DNA by uncovering the patterns and hotspots of incorporation in yeast cells of different genotypes, as well as cells from other species and organisms.

“Now we are interested to see if the rule that we have discovered for yeast applies to other cell types beyond yeast, like human cells for example, and to what extent,” says Storici. “As long term goal, we aim to determine whether there is a sort of language of ribonucleotide incorporation that cells utilize for regulating different cell metabolic functions.”

In addition to those mentioned, other authors of this multi-institutional study were Fredrik Vannberg (former professor in the School of Biological Sciences at Georgia Tech and former Petit Institute researcher), Gary Newnam (manager of the Storici Lab), Anton Bryksin (director of the Petit Institute’s Molecular Evolution Core), Havva Keskin (former Storici grad student, now a researcher with Omega Bio-tek), Kyung Duk Koh (former member of Storici lab, now a researcher at the University of California-San Francisco),  Waleed M. M. El-Sayed (former visiting scholar in the Storici’s lab, now researcher at the National Institute of Oceanography and Fisheries in Egypt), and Sijia Tao, Nicole Bowen, Raymond Schinazi, and Baek Kim from the Emory School of Medicine’s Department of Pediatrics. 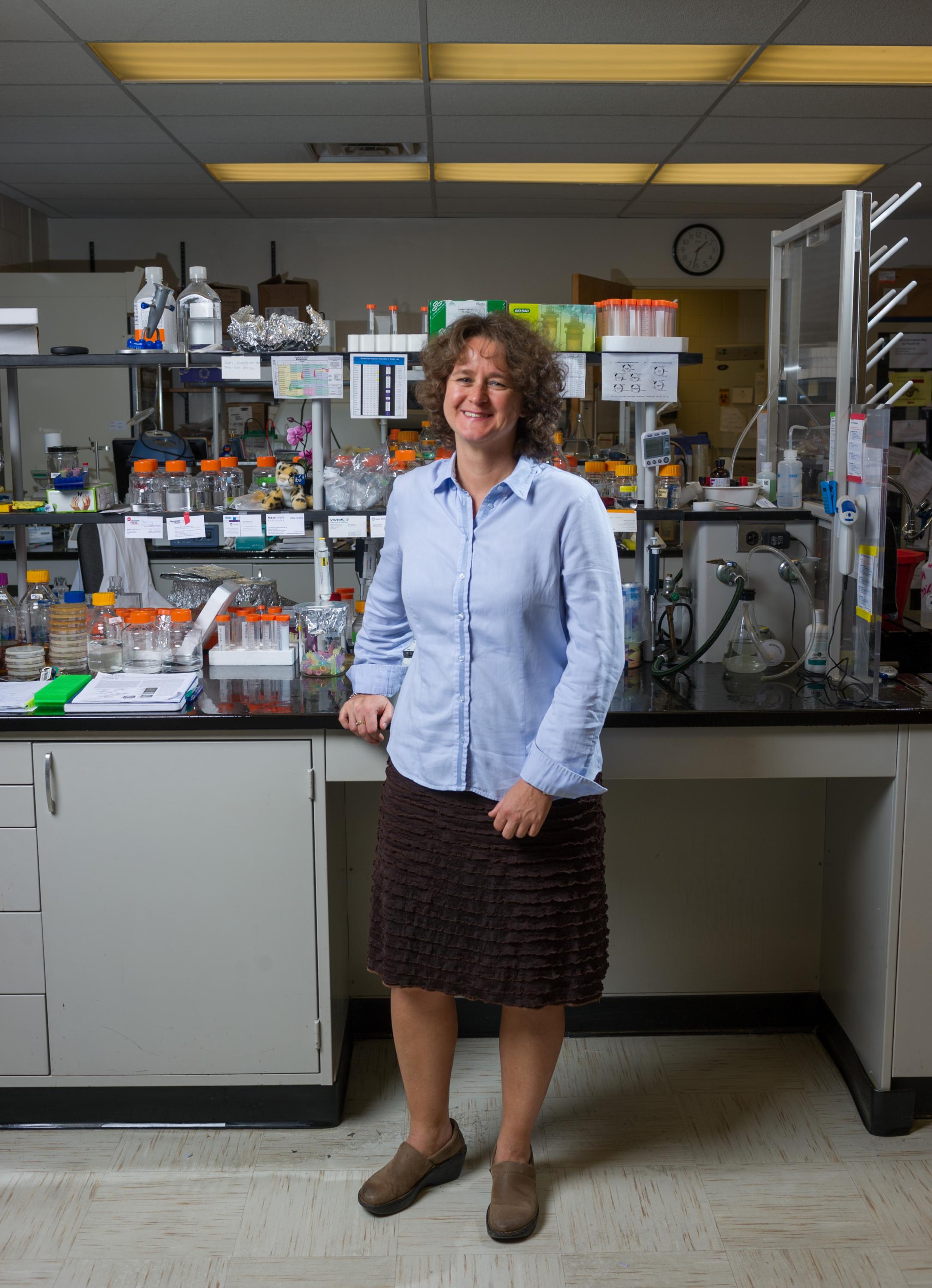 Francesca Storici, professor in the School of Biological Sciences and a researcher in the Petit Institute of Bioengineering and Bioscience at Georgia Tech 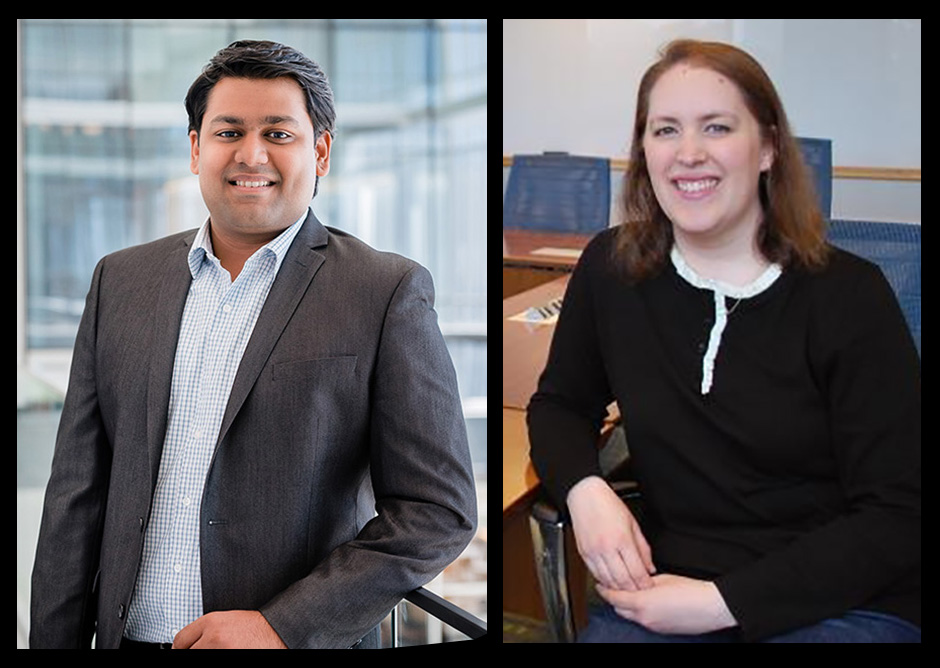 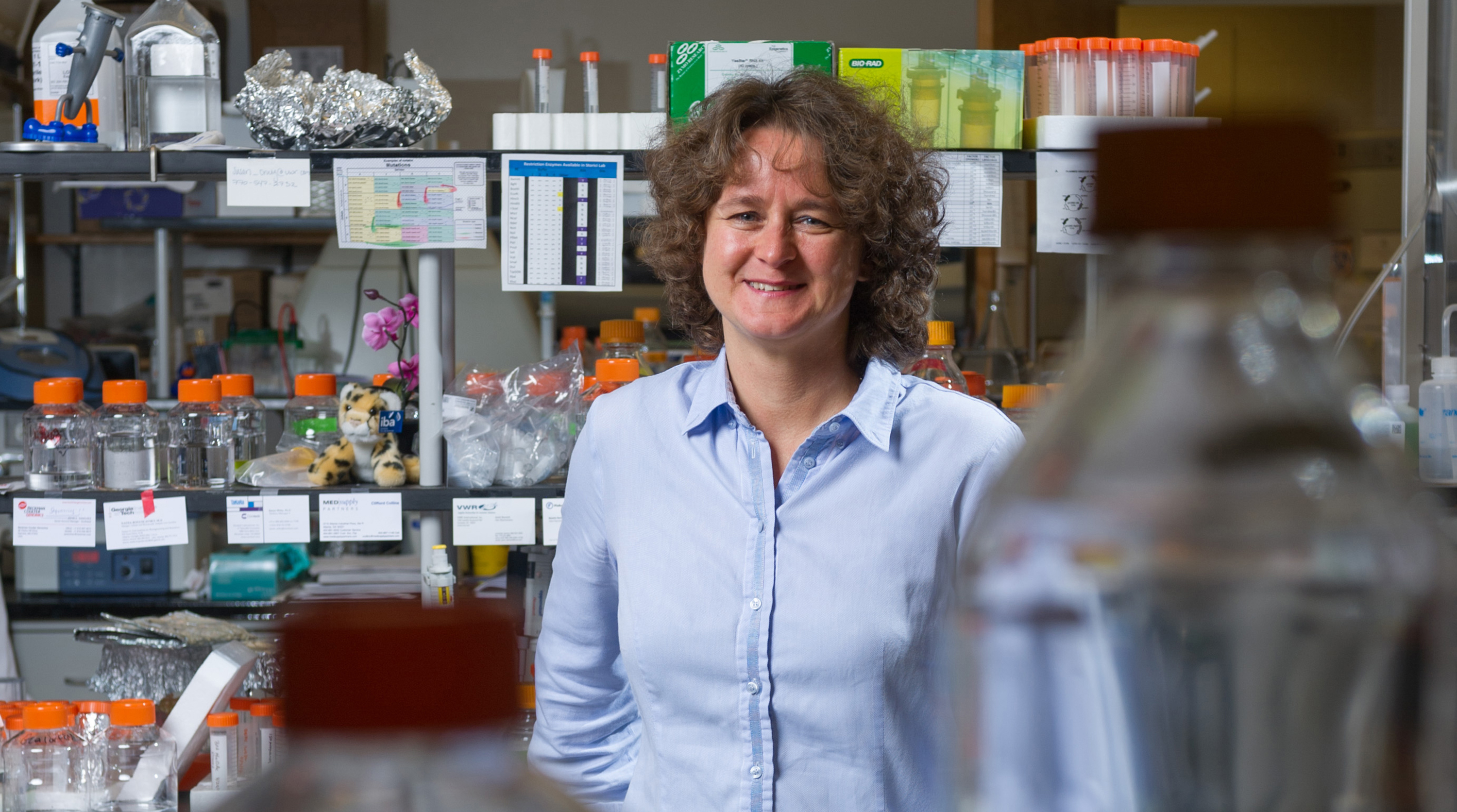 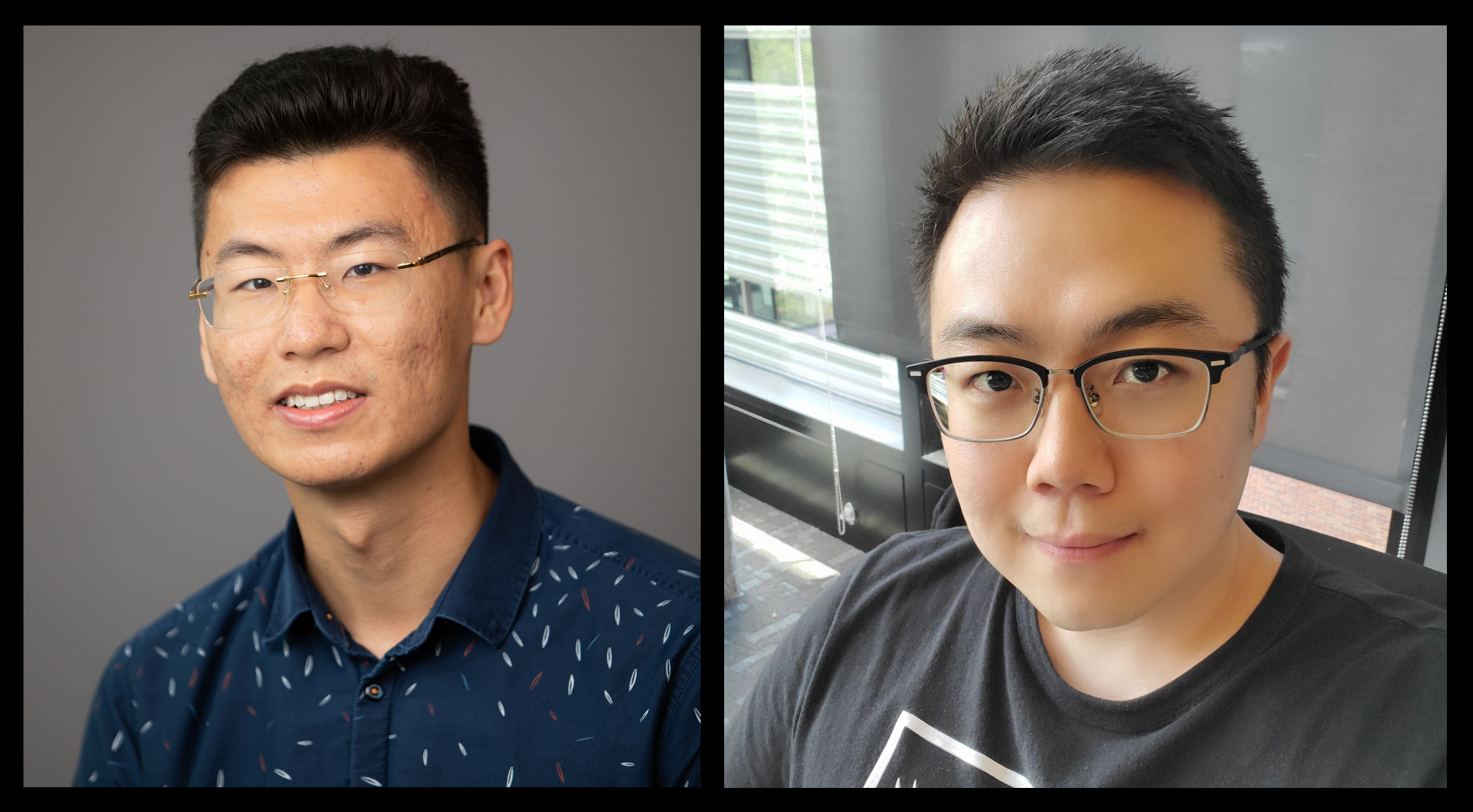