Mark E. Hay, Regents' Professor and Teasley Chair in Environmental Biology in the School of Biological Sciences, has been elected a member of both the National Academy of Sciences, as well as the American Academy of Arts & Sciences.

Hay is among 120 members and 30 international members elected to the National Academy of Sciences (NAS) in recognition of their distinguished and continuing achievements in original research. Established by an Act of Congress, signed by President Abraham Lincoln in 1863, the NAS is charged with providing independent, objective advice to the nation on matters related to science and technology. Scientists are elected by their peers to membership for outstanding contributions to research.

The American Academy of Arts & Sciences was founded in 1780 by John Adams, John Hancock, and others to honor exceptionally accomplished individuals and convene leaders in advancing the public good. Hay, an experimental marine ecologist known for his work on community and chemical ecology, is being recognized by the organization for decades of world-renowned research in the field. He is among 261 artists, scholars, scientists, and leaders in the public, nonprofit, and private sectors who will be inducted in 2023.

“I am honored to be associated with a group that has shaped not only science and art — but the human experience and culture in general for more than two centuries,” says Hay.

“Mark is an international leader in the field of marine chemical ecology,” says Susan Lozier, dean of the College of Sciences and Betsy Middleton and John Clark Sutherland Chair. “His work has helped build our modern understanding of marine ecosystems and has guided marine conservation efforts across the globe. Whether as a researcher, educator, mentor, advisor, or colleague — those who are fortunate enough to know Mark also know just how fitting these honors are for him.”

Hay founded and co-directed the Center for Aquatic Chemical Ecology, now merged with the Center for Microbial Dynamics and Infection at Georgia Tech. His research has provided key insights into the conservation and restoration of coral reefs, and has challenged scientists' views of ecological and evolutionary processes affecting the establishment and impact of invasive species.

“Most organisms have neither eyes nor ears and so must use chemical cues to decide whether to attack, mate with, or escape from the organism next to them,” Hay says. “Learning and interpreting these chemical cues provides an instruction manual for the critical processes structuring Earth's populations, communities, and ecosystems. This deeper understanding then produces novel approaches for improving conservation, management, and restoration of threatened and collapsed natural systems.”

Hay is the 2011 recipient of Georgia Tech’s highest faculty award, the Class of 1934 Distinguished Professor Award, and is also a past recipient of the Cody Award in Ocean Sciences for “outstanding scientific achievement in oceanography, marine biology, and earth science.”

“My research would not have been possible without an amazing group of students and postdocs who collaborated, innovated, and often led as much as followed in our explorations of nature,” says Hay. “They are the future of science — probably my greatest contributions to science — and they will make wonderful discoveries I can't predict or even imagine.”

Hay is also a fellow of the American Association for the Advancement of Sciences (AAAS) and the Ecological Society of America, as well as a recipient of the International Society of Chemical Ecology’s Silver Medal, the organization’s highest honor. In 2015, Hay received the Lowell Thomas Award from The Explorers Club as a “Visionary of Conservation,” and in 2018 the Gilbert Morgan Smith Medal from the National Academy of Sciences.

Following 17 years as a faculty member at University of North Carolina at Chapel Hill, Hay joined Georgia Tech in 1999 as recipient of the Teasley Chair.

Hay joins four current Georgia Tech faculty who are members of the NAS: Marilyn Brown, 2020; Randall Engle, 2020; Arkadi Nemirovski, 2020; and Mostafa El-Sayed, 1980. Those elected to the NAS today bring the total number of active members to 2,512 and total international members to 517.

About the American Academy of Arts & Sciences

The American Academy of Arts & Sciences connects fields of human endeavor to examine new ideas, address issues of importance to the nation and the world, and work together, as expressed in the organization’s charter, “to cultivate every art and science which may tend to advance the interest, honor, dignity, and happiness of a free, independent, and virtuous people.” The Academy’s studies have helped set the direction of research and analysis in science and technology policy, global security and international affairs, social policy, education, and the arts and humanities.

About the National Academy of Sciences

The National Academy of Sciences (NAS) is a private, nonprofit organization of the country’s leading researchers. The NAS recognizes and promotes outstanding science through election to membership; publication in its journal, PNAS; and its awards, programs, and special activities. Through the National Academies of Sciences, Engineering, and Medicine, the NAS provides objective, science-based advice on critical issues affecting the nation. 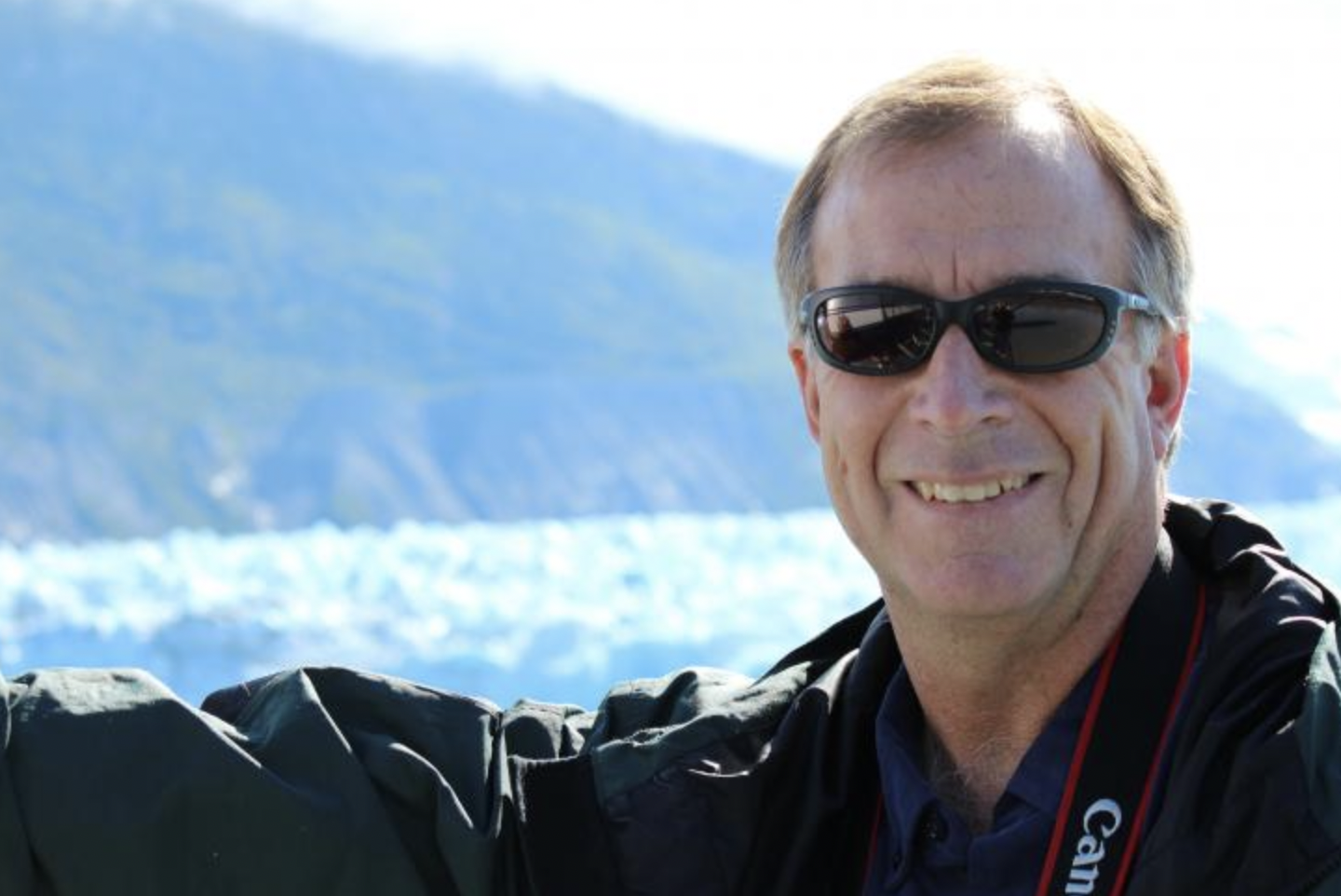