It may not be a process that most people are familiar with, but DNA methylation is very important to brain evolution. It’s viewed as a critical regulatory mechanism implicated in cognitive development, learning, memory, and disease. That regulation includes gene expression, which happens when DNA instructions are converted into a functional product, namely messenger RNA molecules, which provide templates for proteins.

A School of Biological Sciences professor who specializes in molecular and genomic evolution has uncovered some new information about how DNA methylation evolved in the human brain — and how that compares to brains of some of our primate relatives. She and a global team of researchers have published their findings, “Evolution of DNA methylation in the human brain” in Nature Communications.

“The large and complex brain is a distinguishing trait of the human lineage,” explains Soojin Yi, who directs the Yi Lab of Comparative Genomics and Epigenomics at Georgia Tech. “Scientists have been very interested in finding genetic and gene expression changes that are associated with the evolution of human brains.”

DNA methylation is a biological process by which methyl groups — organic compounds made up of three hydrogen atoms and a carbon atom — are added to DNA, which in turn sets off molecular processes to help regulate gene expression and other genetic factors that are necessary in healthy brains and nervous systems. When something goes wrong with DNA methylation, it can lead to certain diseases, including cancer and neuropsychiatric conditions such as schizophrenia.

Science has long known about the DNA methylation connection to certain conditions, but the evolutionary aspect has so far been largely unexplored. “Previous studies used bulk tissues, while DNA methylation is known to vary substantially between cell types,” Yi shares, so her team, including the paper’s co-corresponding author Genevieve Konopka’s lab at UT Southwestern Medical Center, focused on the search for cell-type-specific epigenetic (gene-activity-changing) marks, including DNA methylation and histone (basic protein) modifications. Those are implicated in cell-type-specific gene expression and disease susceptibility in humans.

Yi and her team found suitable samples for chimpanzees and macaques in the specimen archives of the Yerkes National Primate Research Center at Emory University. “We also separated neurons and oligodendrocytes (which forms the protective sheaths for neural transmission) from bulk brain samples, so that we can study cell-type specific patterns of DNA methylation,” Yi says.

“We found that the human brains are particularly heavily methylated compared to chimpanzee and rhesus macaque brains — both in neurons and oligodendrocytes.”

Yi and her team found that some positions that have unique patterns of DNA methylation in human brains were previously implicated in neuropsychiatric diseases including schizophrenia.

“Our work extends the knowledge of the unique roles of . . . methylation in human brain evolution, and offers a new framework for investigating the role of the epigenome evolution in connecting the genome to brain development, function, and diseases.”

For human samples, UT Southwestern Medical Center Institutional Review Board (IRB) has determined that as this research was conducted using post-mortem specimens, the project does not meet the definition of human subjects research and does not require IRB approval and oversight. Non-human primate samples were obtained from archival, post-mortem brain tissue opportunistically collected from subjects that died from natural causes, and following procedures approved by the Emory Institutional Animal Care and Use Committee and in accordance with federal and institutional guidelines for the humane care and use of experimental animals. No living great apes were used in this study. 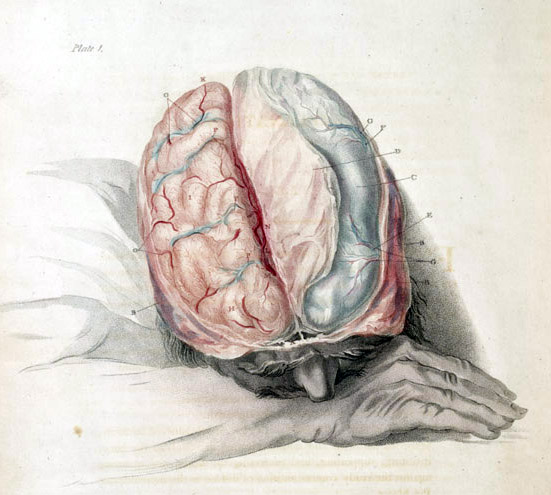 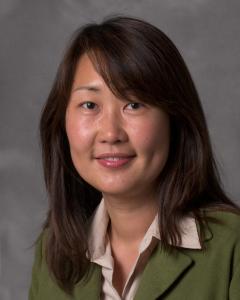