This release first published in the NASA.gov newsroom:

NASA's Astrobiology program has announced its newest Research Coordination Network (RCN) ‘LIFE: Early Cells to Multicellularity,’  bringing together a collaboration of researchers from around the world that will spend the next five years investigating the earliest biological processes and the evolution of life into more complex organisms.

The new RCN was officially launched today at the 2022 Astrobiology Science Conference, hosted by the Georgia Institute of Technology in Atlanta. The field of astrobiology seeks to understand how life originated and evolved on Earth so we can search for life elsewhere in the universe.

NASA’s RCNs are virtual collaboration structures designed to support groups of investigators to communicate and coordinate their research across disciplinary, organizational, divisional, and geographic boundaries.

“LIFE will discern rules of co-evolution (between organisms and their environment) that will enable us to predict how life could evolve on worlds other than our own, and how we might search for it,” said Kaçar. “We know that the journey from single cells to multicellularity relied on critical environmental and biological innovations.”

“Astrobiology has been a part of NASA since its inception and is the focus of a growing number of NASA’s science missions,” said Mary Voytek, senior scientist for NASA’s Astrobiology Program. “We are excited for the important work that members of our LIFE RCN will accomplish in support of NASA’s objective to understand the distribution of life beyond Earth.”

The goal of NASA’s Astrobiology Program is the study of the origins, evolution, and distribution of life in the Universe. The Program is central to NASA’s continued exploration of our solar system and beyond and supports research into the origin and early evolution of life, the potential of life to adapt to different environments, and the implications for life elsewhere. NASA, together with the science community, has developed an Astrobiology Strategy that describes the scientific goals and objectives of NASA’s Astrobiology Program. 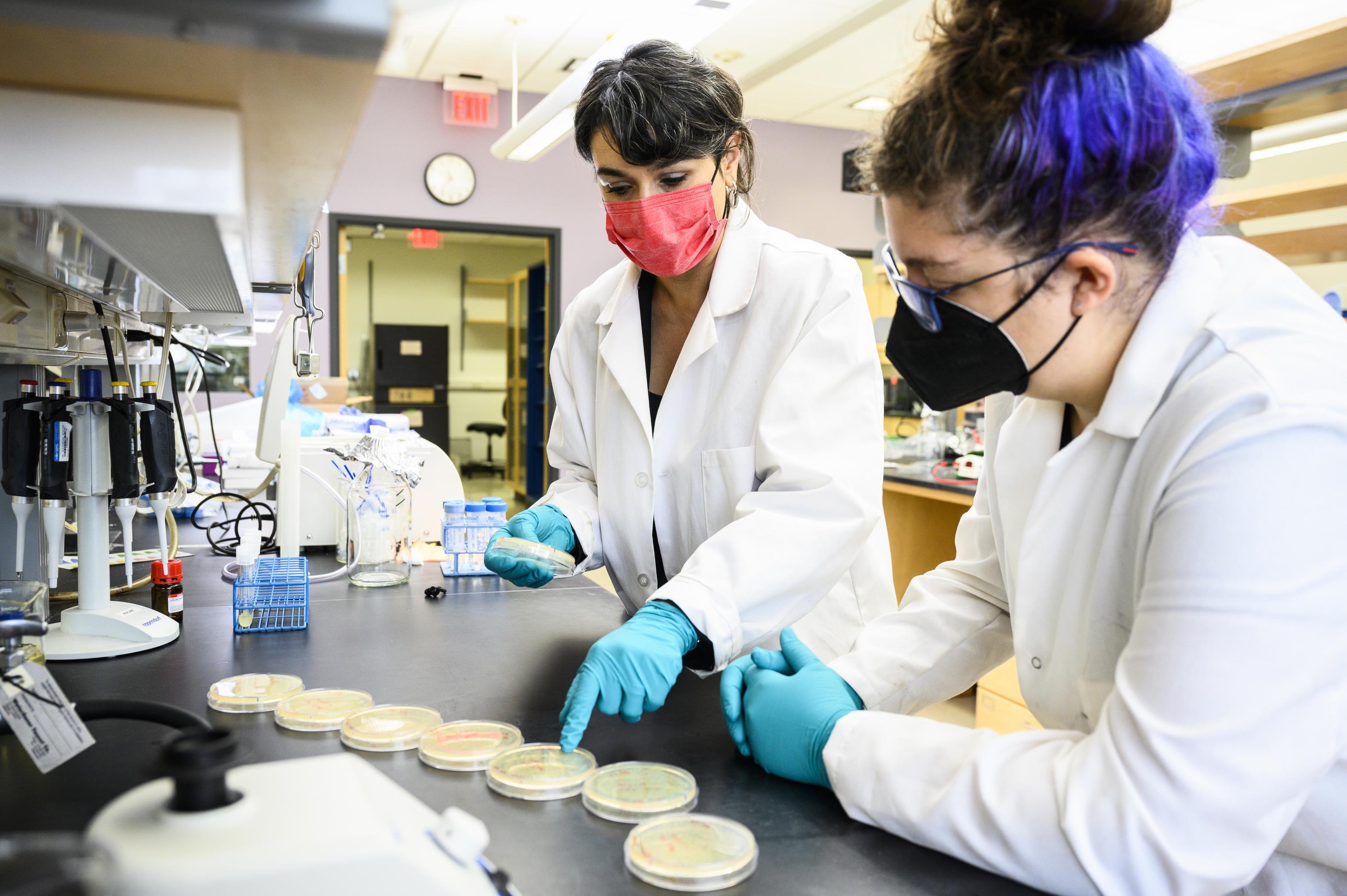 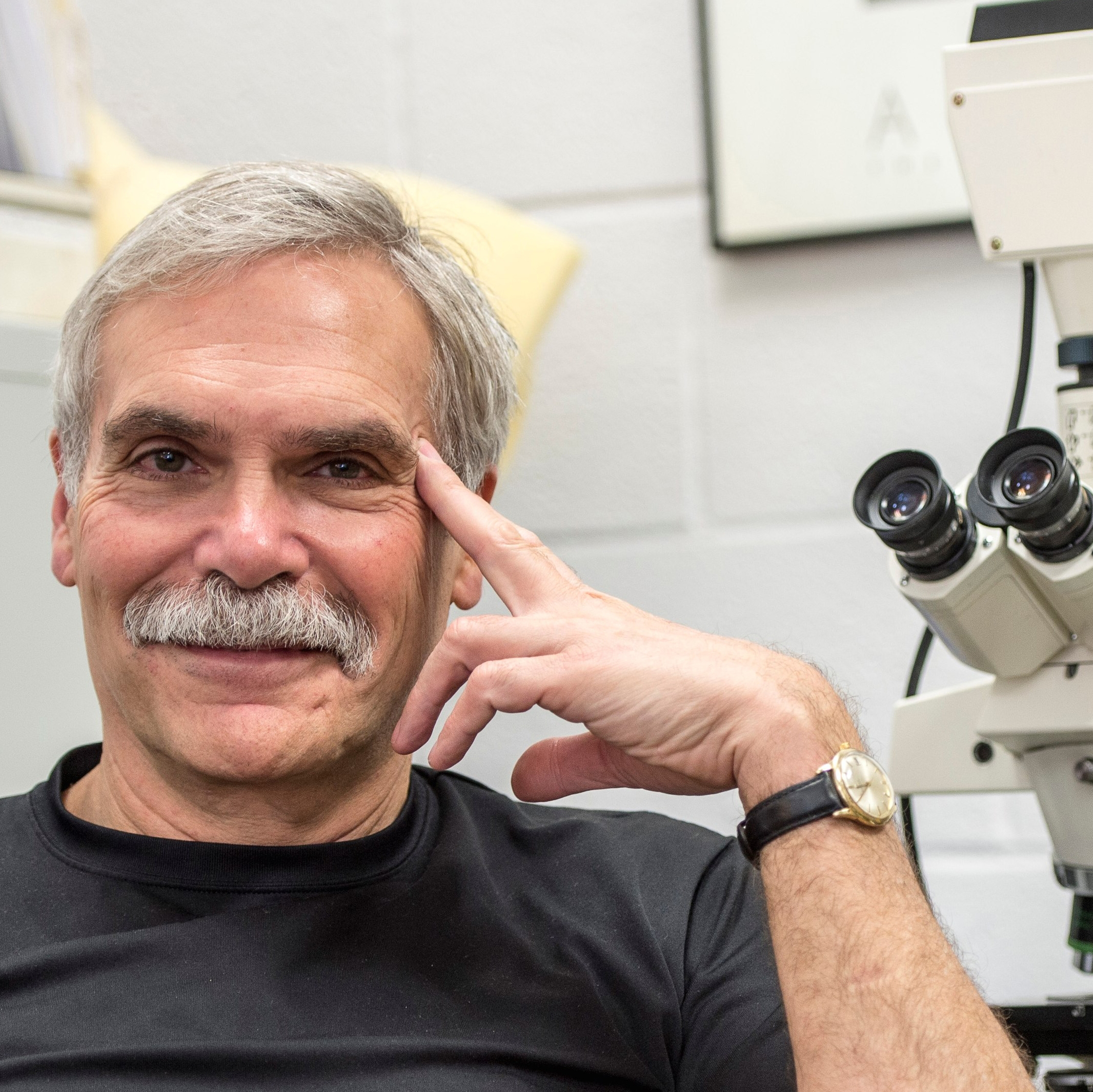 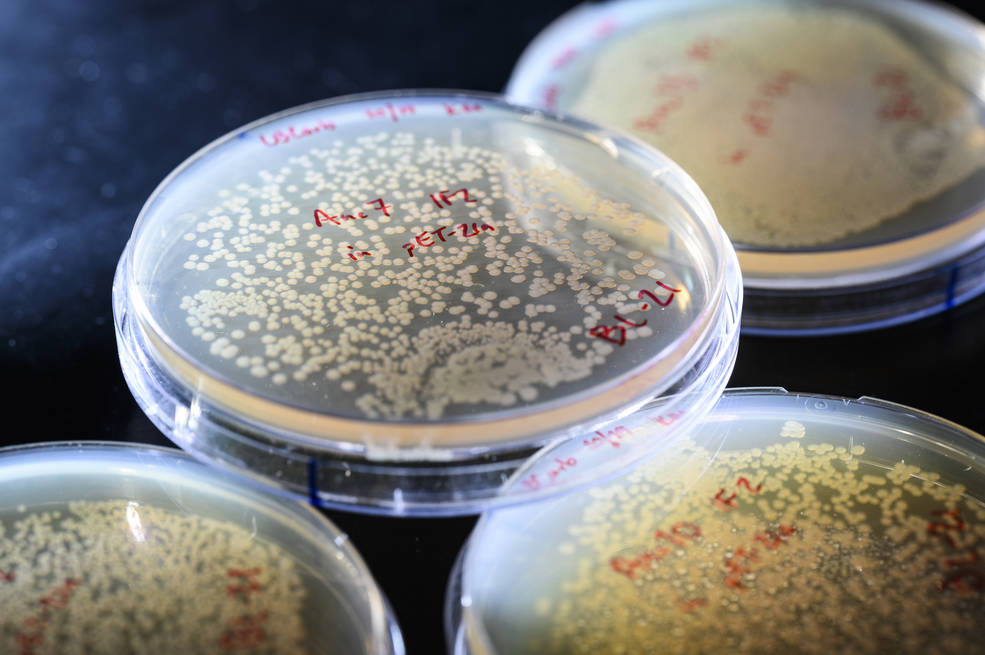 Petri dishes containing cultures of ancient DNA molecules are pictured in the research lab of Betül Kaçar, assistant professor of bacteriology, in the Microbial Sciences Building at the University of Wisconsin–Madison on Oct. 21, 2021. (Jeff Miller)