Severe and persistent disability often undermines the life-saving benefits of cancer treatment. Pain and fatigue — together with sensory, motor, and cognitive disorders — are chief among the constellation of side effects that occur with the platinum-based agents used widely in chemotherapy treatments worldwide.

A new study by Georgia Tech researchers in the lab of Timothy C. Cope has found a novel pathway for understanding why these debilitating conditions happen for cancer patients and why scientists should focus on all of the possible neural processes that deliver sensory or motor problems to a patient’s brain — including the central nervous system — and not just the “peripheral degeneration of sensory neurons” that occurs away from the center of the body.

The new findings “Neural circuit mechanisms of sensorimotor disability in cancer treatment” are published in the Proceedings of the National Academy of Sciences (PNAS) and could impact development of effective treatments that are not yet available for restoring a patient’s normal abilities to receive and process sensory input as part of post cancer treatment, in particular.

“This occurs through synaptic communication between neurons. Through an elegant series of studies, we show that those hubs of communication in the central nervous system are also vulnerable to cancer treatment’s adverse effects,” Housley shares, adding that the findings force “recognition of the numerous places throughout the nervous system that we have to treat if we ever want to fix the neurological consequences of cancer treatment — because correcting any one may not be enough to improve human function and quality of life.”

“These disabilities remain clinically unmitigated and empirically unexplained as research concentrates on peripheral degeneration of sensory neurons,” the research team explains in the study, “while understating the possible involvement of neural processes within the central nervous system. The present findings demonstrate functional defects in the fundamental properties of information processing localized within the central nervous system,” concluding that “long-lasting sensorimotor and possibly other disabilities induced by cancer treatment result from independent neural defects compounded across both peripheral and central nervous systems.”

The research team notes that cancer survivors “rank sensorimotor disability among the most distressing, long-term consequences of chemotherapy. Disorders in gait, balance, and skilled movements are commonly assigned to chemotoxic damage of peripheral sensory neurons without consideration of the deterministic role played by the neural circuits that translate sensory information into movement,” adding that this oversight “precludes sufficient, mechanistic understanding and contributes to the absence of effective treatment for reversing chemotherapy-induced disability.”

Cope says the team resolved this omission “through the use of a combination of electrophysiology, behavior, and modeling to study the operation of a spinal sensorimotor circuit in vivo” in a rodent model of “chronic, oxaliplatin (chemotherapy)–induced neuropathy: cOIN.”

Key sequential events were studied in the encoding of “propriosensory” information (think kinesthesia: the body's ability to sense its location, movements, and actions) and its circuit translation into the synaptic potentials produced in motoneurons.

In the “cOIN” rats, the team noted multiple classes of propriosensory neurons expressed defective firing that reduced accurate sensory representation of muscle mechanical responses to stretch, adding that accuracy “degraded further in the translation of propriosensory signals into synaptic potentials as a result of defective mechanisms residing inside the spinal cord.”

“These sequential, peripheral, and central defects compounded to drive the sensorimotor circuit into a functional collapse that was consequential in predicting the significant errors in propriosensory-guided movement behaviors demonstrated here in our rat model and reported for people with cOIN,” Cope and Housley report. “We conclude that sensorimotor disability induced by cancer treatment emerges from the joint expression of independent defects occurring in both peripheral and central elements of sensorimotor circuits.”

“These findings have broad impact on the scientific field and on clinical management of neurologic consequences of cancer treatment,” Housley says. “As both a clinician and scientist, I can envision the urgent need to jointly develop quantitative clinical tests that have the capacity to identify which parts of a patient nervous system are impacted by their cancer treatment.”

Housley also says that having the capacity to monitor neural function across various sites during the course of treatment “will provide a biomarker on which we can optimize treatment — e.g. maximize anti-neoplastic effects while minimizing the adverse effects,” adding that, as we move into the next generation cancer treatments, “clinical tests that can objectively monitor specific aspects of the nervous system will be exceptionally important to test for the presence off-target effect.”

FUNDING: This work is supported by NIH Grants R01CA221363 and R01HD090642 and the Northside Hospital Foundation, Inc.

ACKNOWLEDGMENTS: The researchers thank Marc Binder (Department of Physiology & Biophysics at University of Washington) and Todd Streelman (School of Biological Sciences at Georgia Tech) for providing useful discussions and comments on a preliminary version of the manuscript. Lead author Housley also serves as chief scientific officer for Motus Nova, a healthcare robotics and technology company.

The Georgia Institute of Technology, or Georgia Tech, is a top 10 public research university developing leaders who advance technology and improve the human condition. The Institute offers business, computing, design, engineering, liberal arts, and sciences degrees. Its nearly 44,000 students representing 50 states and 149 countries, study at the main campus in Atlanta, at campuses in France and China, and through distance and online learning. As a leading technological university, Georgia Tech is an engine of economic development for Georgia, the Southeast, and the nation, conducting more than $1 billion in research annually for government, industry, and society. 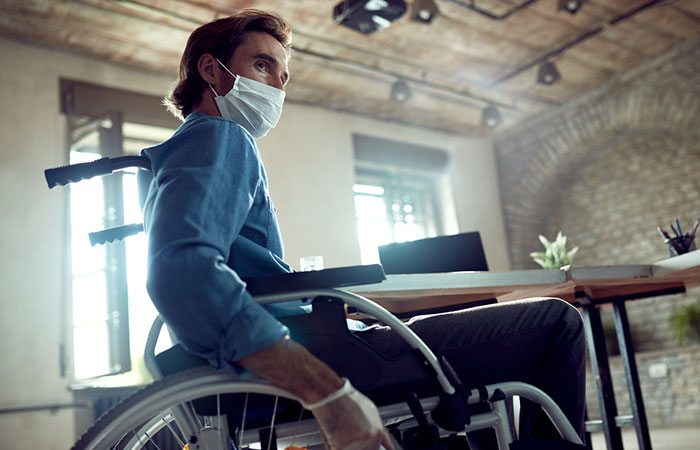 Cancer survivors rank disorders in gait, balance, and skilled movements among the most distressing, long-term consequences of chemotherapy. (Photo: CDC) 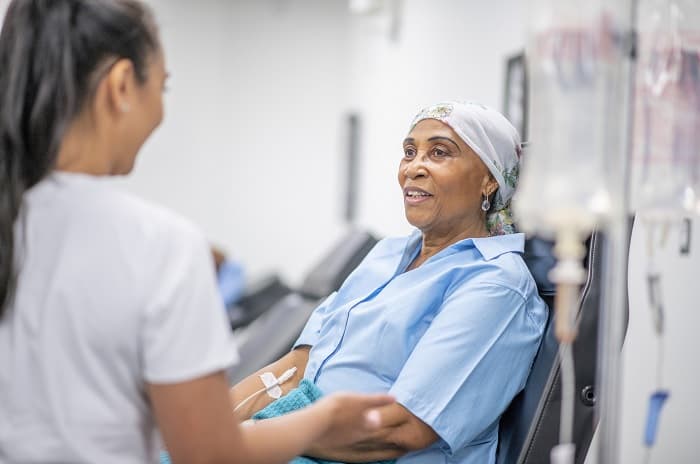 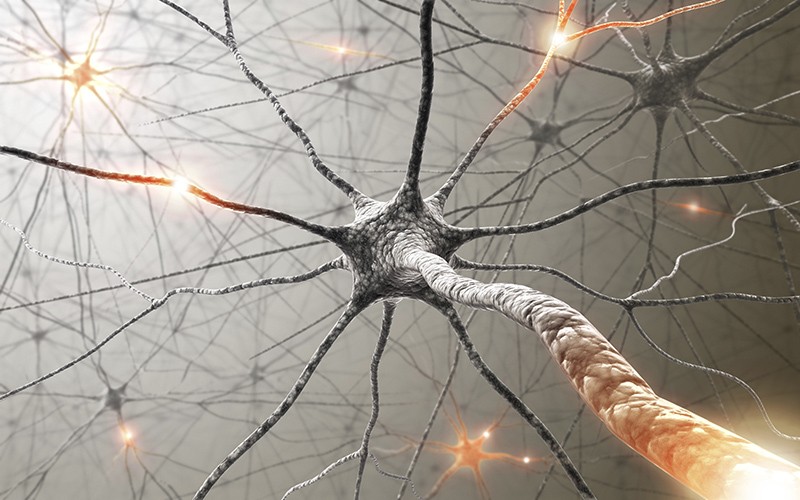 With new research published in PNAS, researchers show that "hubs of communication in the central nervous system are also vulnerable to cancer treatment’s adverse effects." (Graphic of neuron firing: NIH) 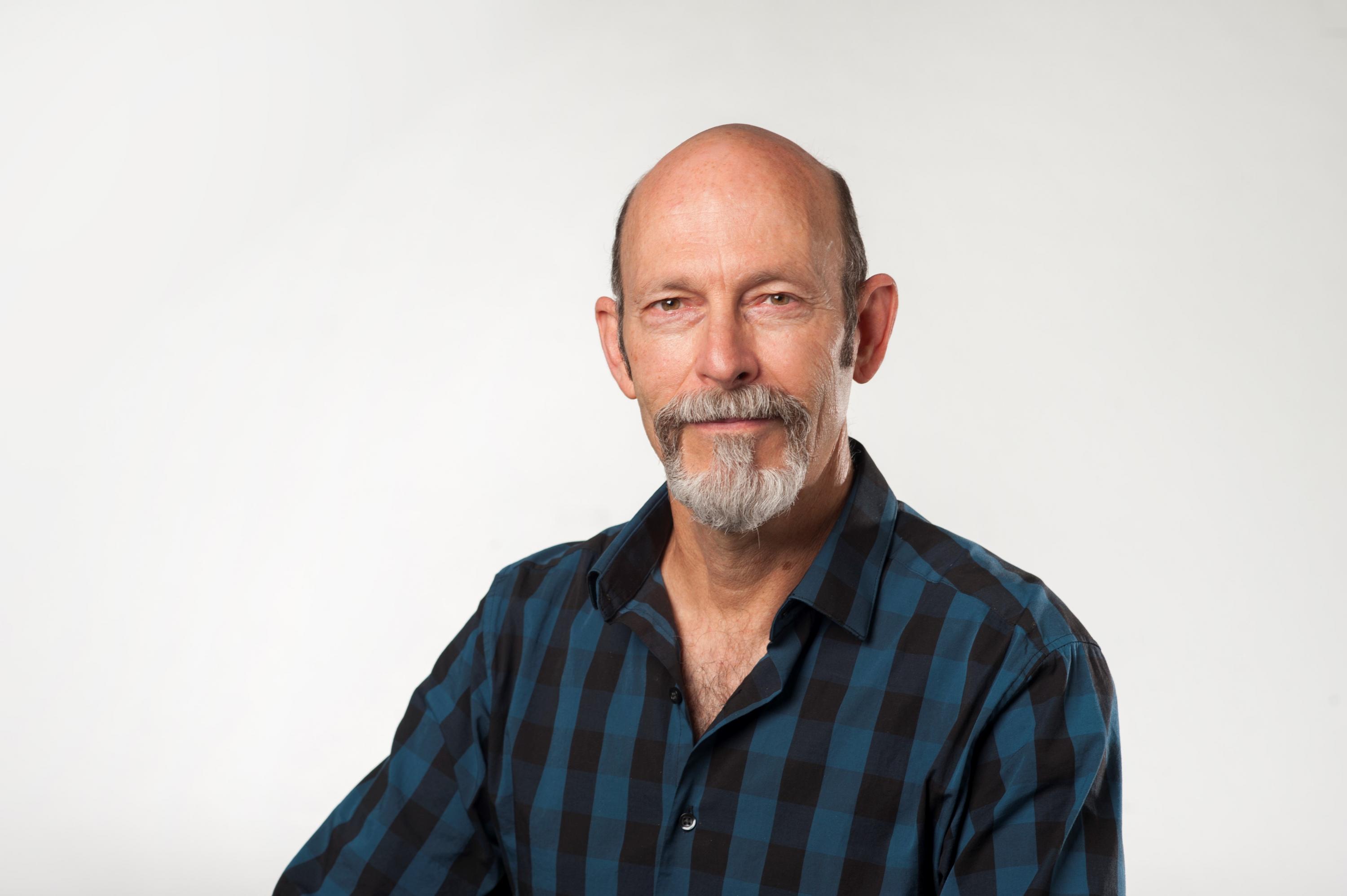 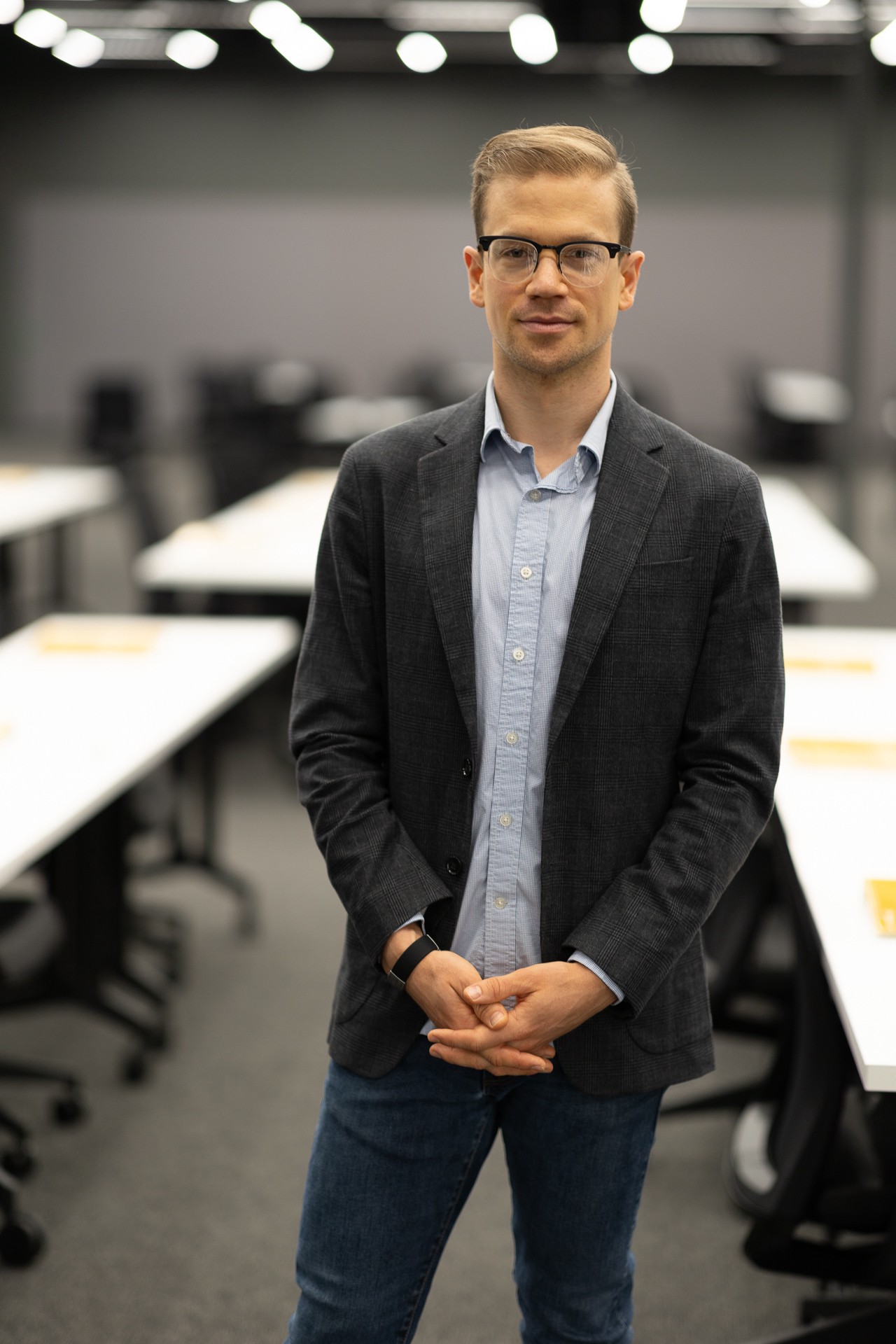